Olympia was our last stop in the lower 48 before jumping on the ferry for six weeks in Alaska! We wanted to be close to Seattle but not too close. We spent a day in both Seattle and Olympia but those were not the highlights our stay. Cathy ended up finding a cool little casino outside of Olympia with a brand new RV park attached to it. The weather was mostly beautiful when we were there and the girls played outside quite a lot. We also took advantage of their pool (daily) and Cathy and I spent many nights planning our trip to Alaska in the restaurant across the parking lot. They also had fast, free wifi so the girls were happy as well. It turned out to be a really pleasant, relaxing stop. 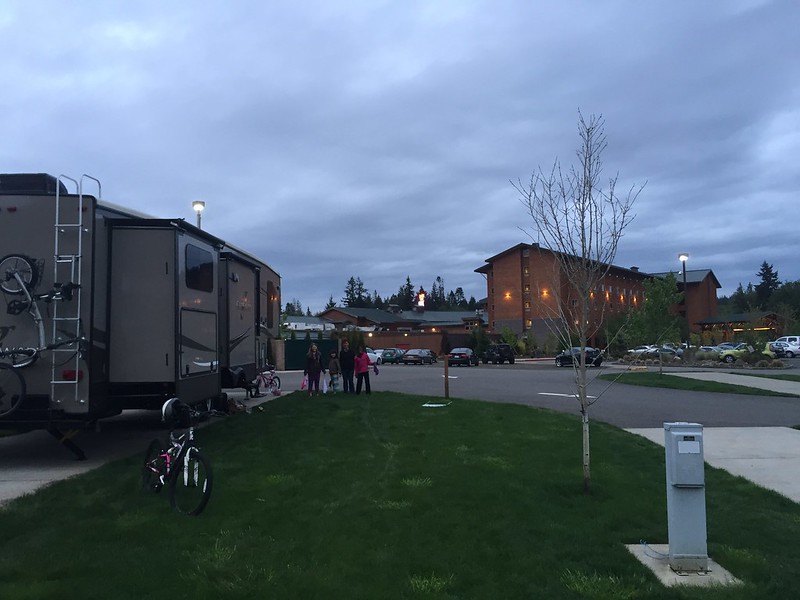 Olympia was only two hours north of Portland and the drive was quite easy. We had a little problem finding the RV park and front desk as the resort/casino was virtually empty (it was a Monday). I think the front desk spotted immediately that we were trouble as I gave them a hard time about the lack of signs. However, they would come to know (and love?) us well over the next 11 days as we had 4-5 packages shipped there including a generator! Before pulling into our awesomely convenient spot, we took 30-45 minutes to practice backing up the RV in the empty lot next to us. I didn't know yet but I'd need the confidence when we would encounter the "end of the road" in Juneau! 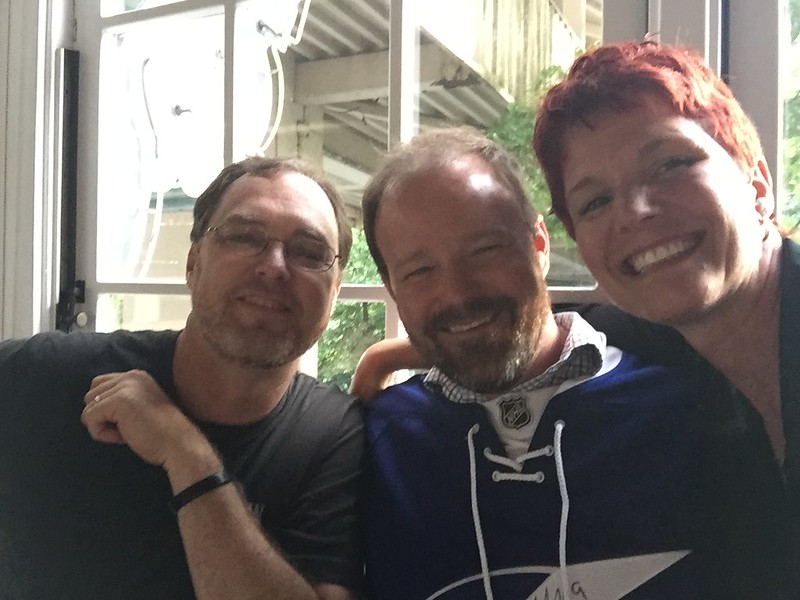 I had to fly to San Francisco for the MVP summit early Wednesday morning so we made plans to have dinner in Seattle at our friend's restaurant, Roberto's | Venetian Trattoria & Bar and then stay the night in a hotel. Coincidently Thorin, our friend and tenant, was also in town for two days so we met him for dinner. We had an absolute blast at his restaurant in Pike Place Market! The food was fantastic! 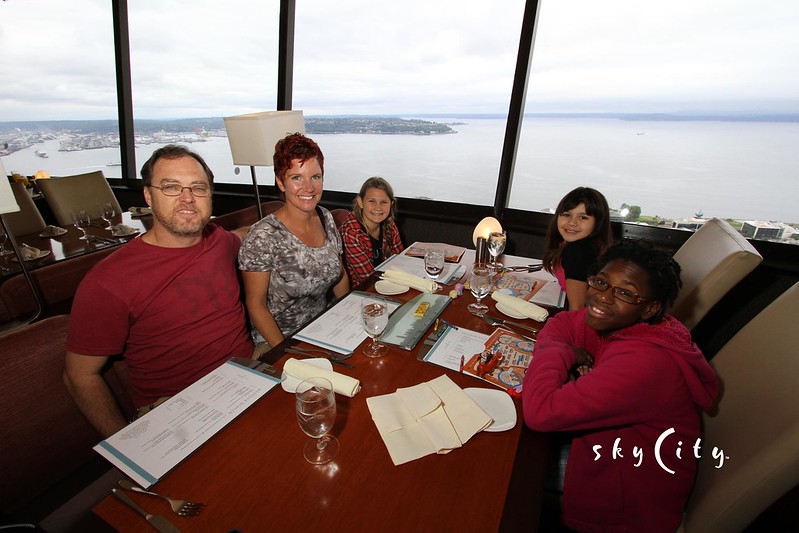 I arrived back in Seattle around noon on Saturday so we stayed in town for awhile and planned on doing tourist things. We ended up taking photos and having extremely over-priced lunch at the Space Needle (it was still fun) before heading back home. I was not feeling well at all and the traffic was horrible. Not a fan of Seattle at all.

I drove back into Seattle on Monday as I was filming my "App Mavericks" video at Salesforce HQ. It went pretty well but the drive was a PITA. I'm not fond of big cities. 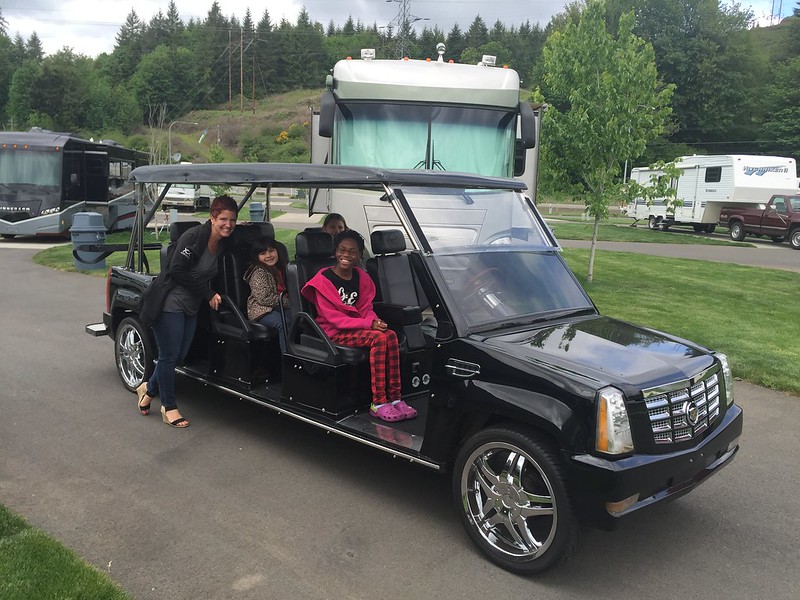 We made a few trips into Olympia to check out the city, get some pizza and run errands. However, most of our days were filled with work, finishing up school for the year, prepping for Alaska and just generally hanging around the house playing.

Finally, on Friday we headed north to Bellingham, WA and boarded the ferry for our 3 day trip north to Alaska!