It's roughly a 7 hour drive from New Orleans to Galveston, TX and that's more than we wanted to tackle, so we stayed half-way near Lake Charles, LA... in the middle of nowhere.

We were in no particular hurry to leave Baton Rouge as we were essentially the only ones in the RV park and New Orleans was a mere 1.5 hours away. After getting 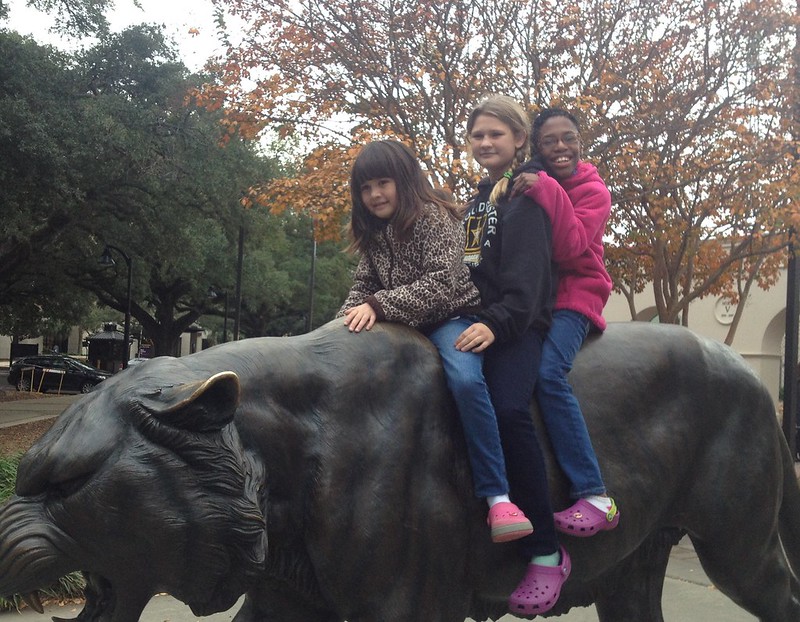 Our stay in Baton Rouge started out a little rough but we made the most of the two days that we spent there as a stopping point enroute to New Orleans. The 4.

We left Hot Springs Friday mid-morning in the drizzling rain and made our way south to Shreveport, LA via major highways instead of county back roads. We made a quick stop in Texarkana